Island of Elba » Country and Locality in Elba » Rio Marina

Rio Marina, like the nearby town of Rio Elba, based its economy on the extraction of pyrite, the mineral from which iron is obtained. This was true until a few years ago, now that the ancient quarries have been closed, their transformation into a mining park is underway. In the town of Rio Marina we also find the mineral museum of the island of Elba. The clock tower built by the Appiani in 1500 is beautiful, behind there is the small beach of the town . 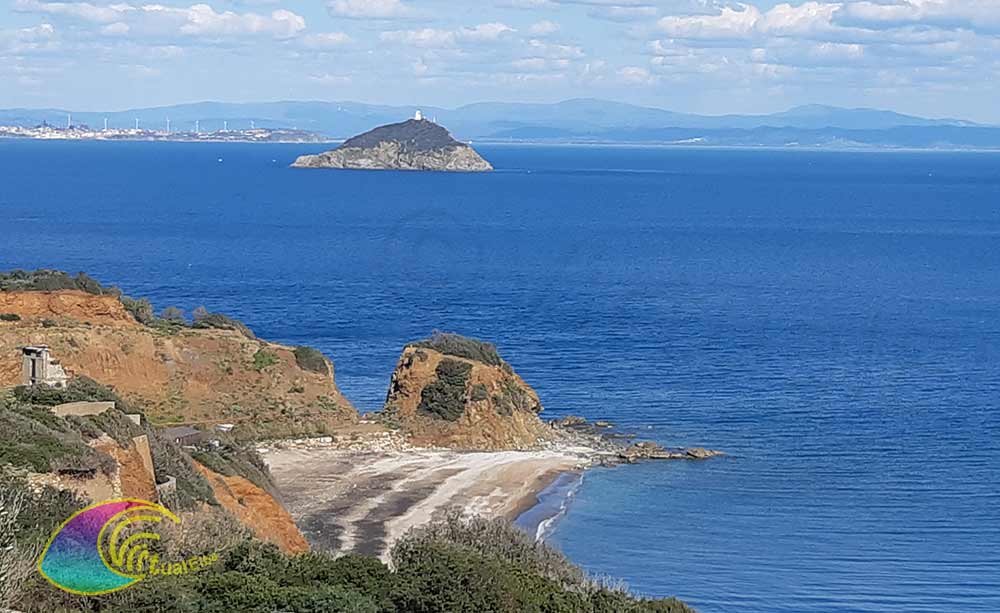 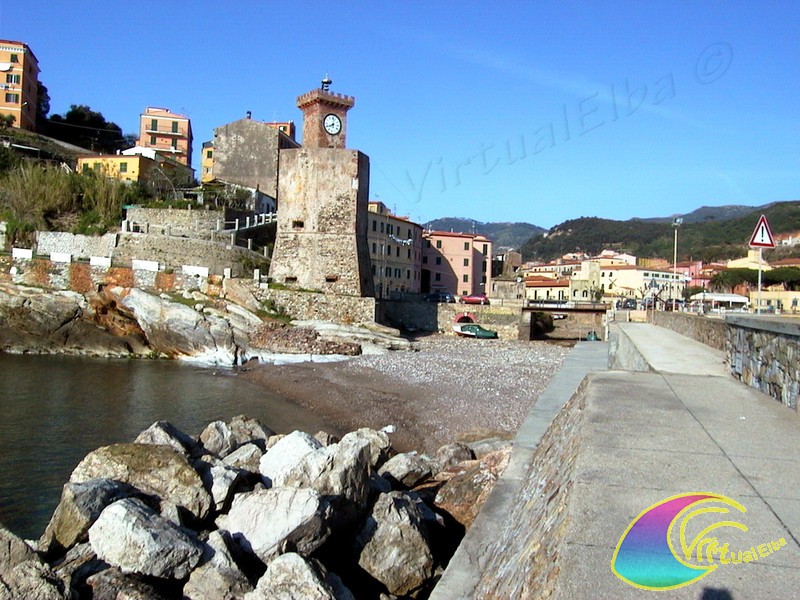 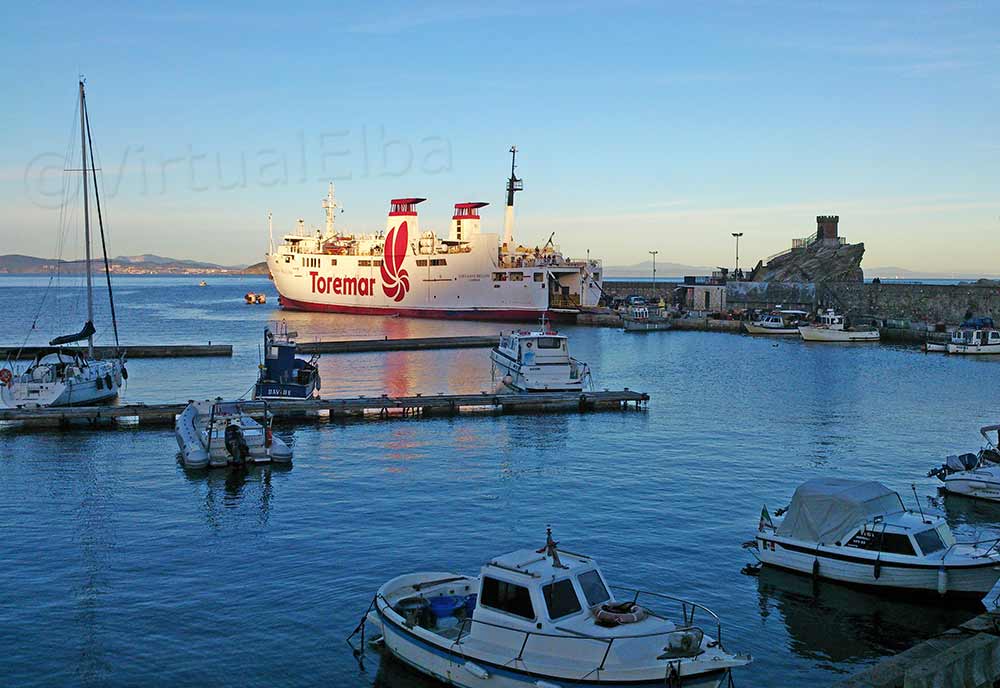 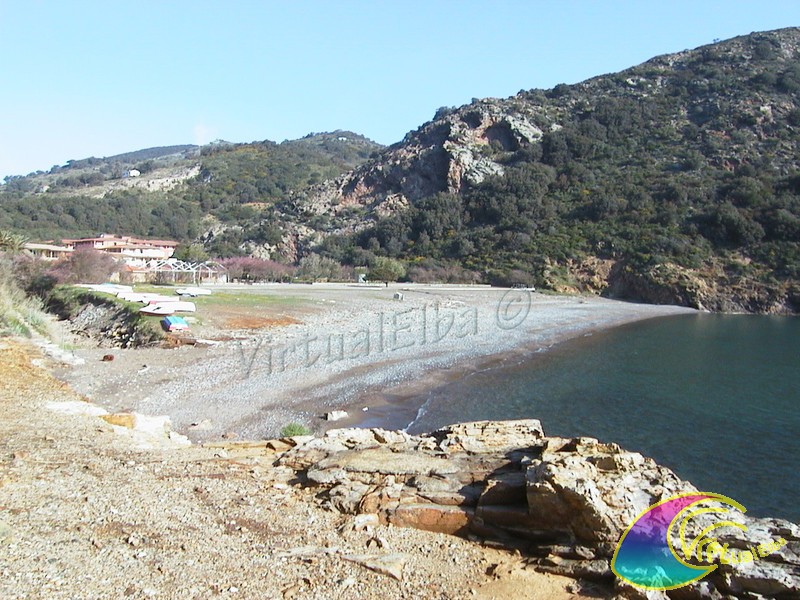 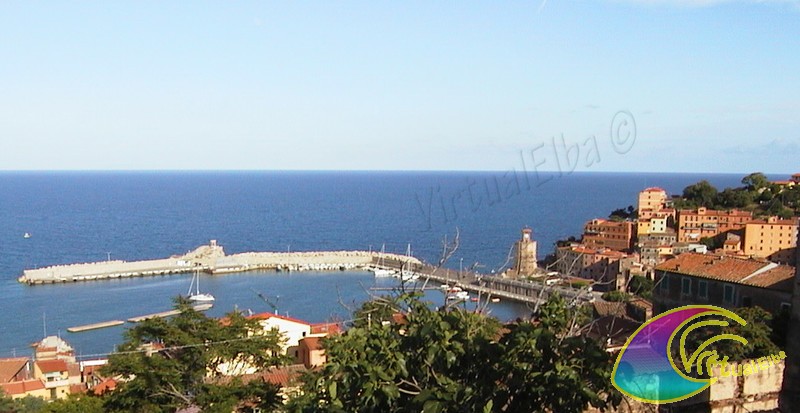 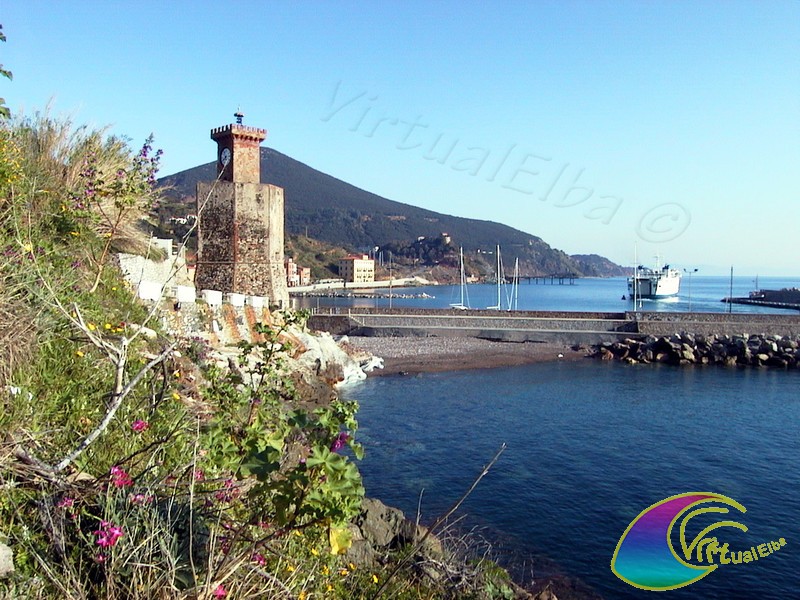 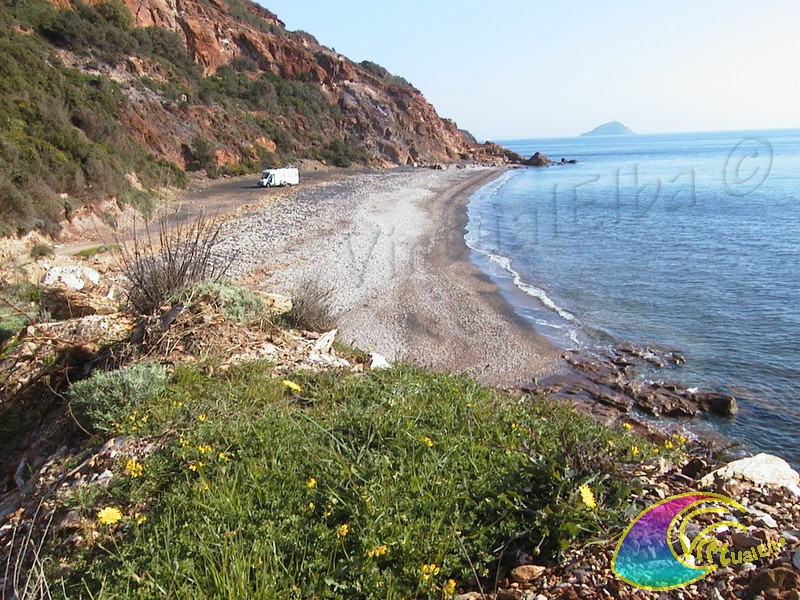 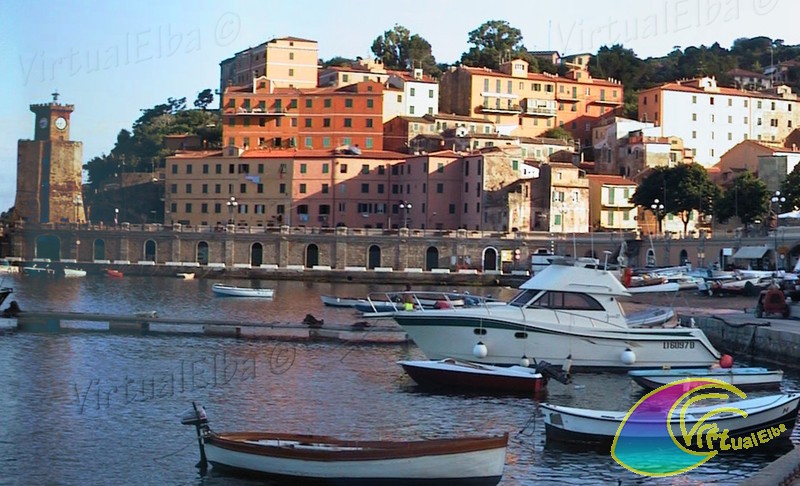 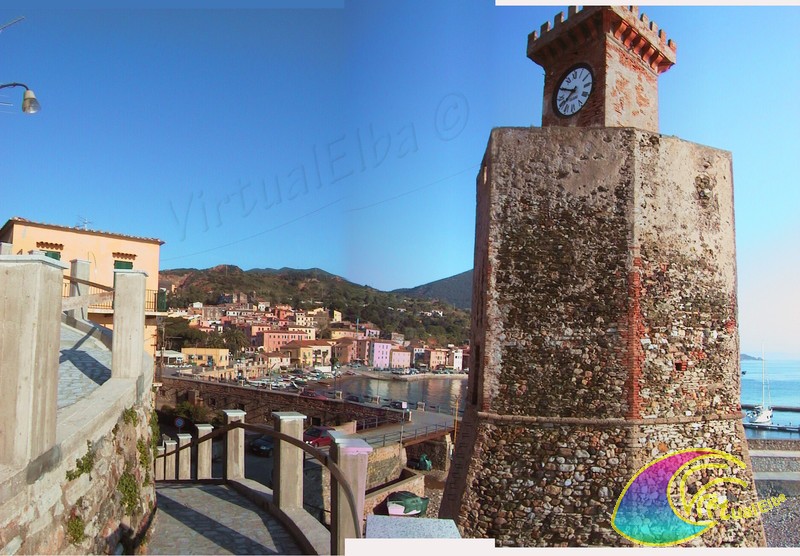 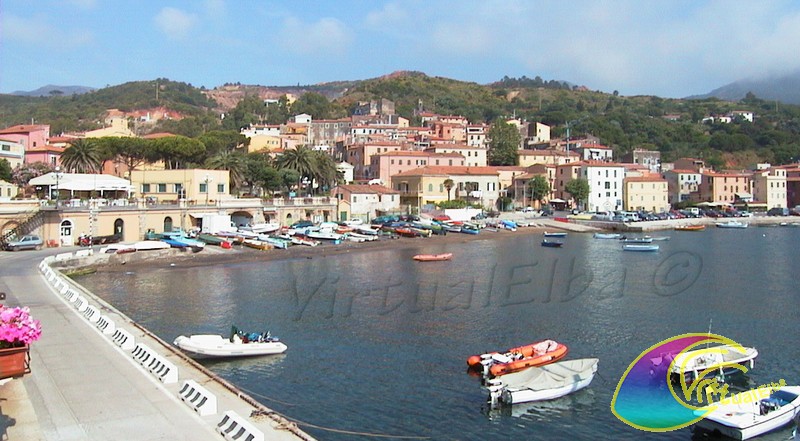 The church of San Rocco is the most representative place of worship in the town of Rio Marina, it was built by the lords of Piombino in the second half of the 16th century with the aim of offering a place of prayer to the miners who, from the continent, came to work on the ‘Island. Until 1840 he was employed by the parish church of San Giacomo and Quirico di Rio Elba , then , with the increase of the population and the importance of the new coastal center, it was erected as a parish.

Rural oratory (Chiesa SS. Annunziata), under the patronage of Giuseppe Passameliti, was built in 1844, under the invocation of the SS. Annunziata. The young man from Messina who escaped the earthquake made a solemn vow that he would establish himself where the ship had stopped, and would build a church in honor of the Madonna. It so happened that it was a riese brig .

With the expansion of mining ( iron minerals ), the church was surrounded by construction sites and severely damaged by mines, until the roof and part of the load-bearing walls collapsed.
The oratory remained for decades, in a state of neglect and very serious deterioration, until a descendant of the pious Messina, decided to donate it to a Committee – set up on the initiative of the Mayor, in order to take care of its rehabilitation. The Church, completely restored and passed into property of the Municipality of Rio Marina .


The square on the sea

Request a free quote for your holiday on Elba